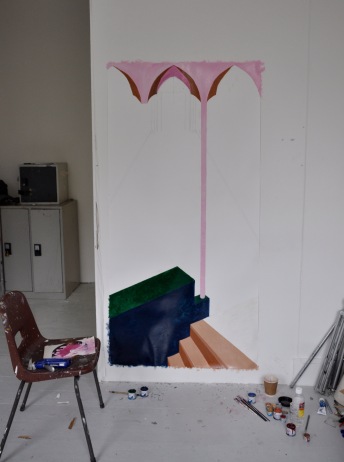 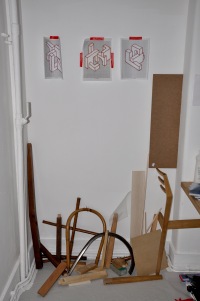 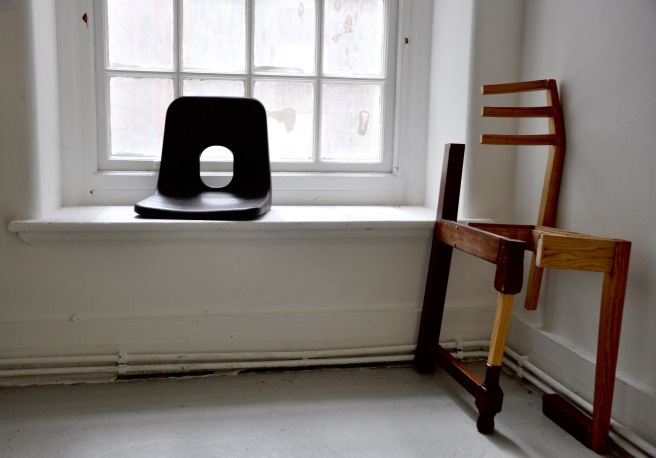 Recent lists of pioneering women in electronic music have bolstered the fact that women were right there making significant work during the nascence of electronic music, from the late ’50s to ’70s, on a quest for sounds and sequences never heard before. Yet most of the women who helped pioneer electronic music in Canada don’t pop up in those lists. On the surface, the early electronic era in Canada looks like a man’s game, yet looking a little deeper you’ll find Canadian women on the margins, surrounded by tape machines, computers and instruments of their own making.

“Monk’s deeply personal compositions sound at once ancient and modern, like a folk music for the whole world”

“Cage thought it was a parody of him,” says SEM co-founder Petr Kotik. “It was a huge scandal. Julius started identifying with the black community. He moved to New York in 1976, just as Pierre Boulez wanted to do Mad King with him. Do you know how many doors that would have opened?”

Instead, Eastman immersed himself in Manhattan’s downtown scene, collaborating with Meredith Monk, Robert Wilson and, significantly, Arthur Russell. He conducted the orchestras for Russell’s Instrumentals and Tower of Meaning. It’s his operatic vocals you hear on Dinosaur L’s 24>24 Music.

Performed by SEM Ensemble, in Albany in 1974, with Eastman on piano, Femenine is an immersive hour-plus chamber piece for piano, mechanised sleigh bells, vibraphone, woodwind, horns, strings and synthesiser. “Eastman wanted to please listeners,” says Leach. “He said of Femenine that ‘the end sounds like the angels opening up heaven.’”